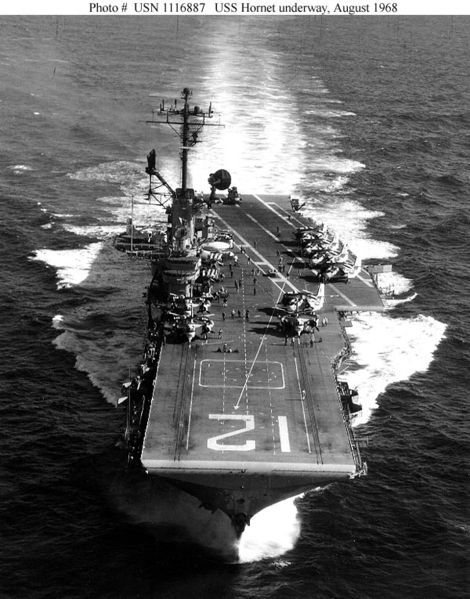 During 27 years of service, an estimated more than 300 lives were lost on board this air craft carrier. Most during combat, some during accidents, and even some from suicide for which the ship had the honor for having the highest rate in the Navy.

Now the USS Hornet is rumored to be haunted.

Entry is a work in progress.