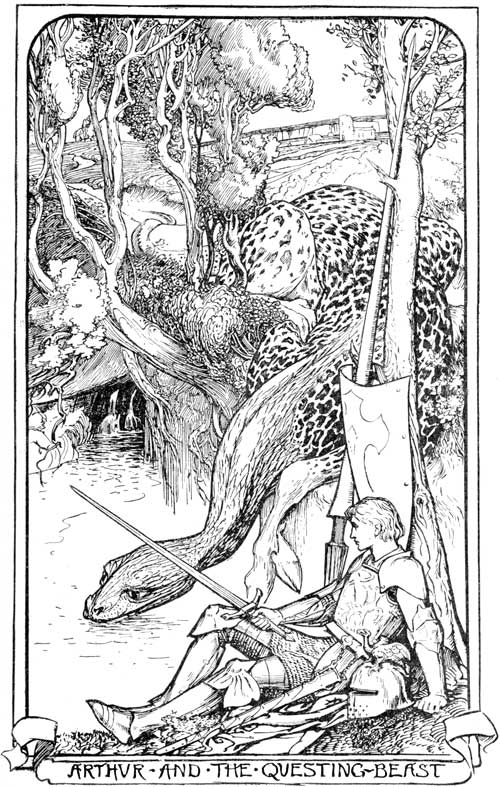 Two separate drivers saw a strange beast run out into the road the morning of May 24th, 1996. Shelia Charles was simply taking her son, Shane, to school in the small town of Magalia when a weird dog like creature ran out in front of her car. She swerved to avoid the animal, and unfortunately went off the road and into a canyon. Luckily no one was badly hurt. The driver of the car behind her also confirmed seeing the creature. The monster looked like a dog with the head of a snake!

It could only be described as a snake headed dog. The head was sleek and serpentine with red reptilian like eyes. The neck was long about two to two and a half feet. It had shorter forelimbs and long hind limbs, no tail, shaggy black fur and probably was about four to five feet in total length.

The creature hasn't been reported as having been seen since. But, it has been mentioned that the creature sounds similar to Glatisant or the Questing Beast of Arthurian Legend. For another dog like monster, see The Dog Woman of Watts.