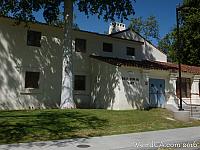 All you wanted was an education at a four year college. Somewhere you could get some higher learning, pick a profession, make something of yourself. You were thrilled to get accepted into California State University Channel Islands in Camarillo. You moved into the dorms there, enrolled in classes there, and began studying to build yourself a great future. Only to find out that your dorm hall, your classrooms, and probably every building on campus is horribly haunted! 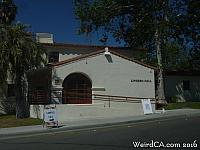 I'm assuming that the brochure the campus hands out to potential Freshmen doesn't include the ghosts that reside on campus nor does it detail the fact that for over sixty years the location of the college was formerly the Camarillo State Mental Hospital. I'm sure it leaves out the countless people who have probably passed away on campus and the list of atrocities that may have happened during the location's hospital days.

Before Cal State Channel Islands opened, the campus was built to house the Camarillo State Mental Hospital. It was originally built in a co-partnership between the State of California and the Federal Public Works Administration, which had been founded by President Roosevelt's New Deal program. The ground breaking took place on August 15th, 1933, and the insane asylum, err I mean mental institute opened just over three years later on October 12th, 1936. Although it started with only 410 patients that year, it grew to over 7000 by 1957 and was considered to be the largest psychiatric hospital west of the Mississippi. 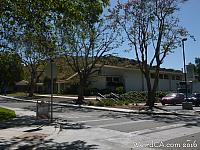 The asylum helped people who were developmentally disabled as well as those with mental illness, schizophrenia, autism, tuberculosis, or drug or alcohol addiction. Violent and sexually violent patients were not house here and instead sent to Atascadero State Hospital. There were men's, women's and children's wards, and eventually even, a half mile away, an entire area for staff and their families to live.

Patients were rumored to have undergone electroshock therapy as well as other abuse such as immersion in tubs of hot water followed by being wrapped in icy towels. Lobotomies were also suppose to have occurred, along with other rampant patient abuse and even negligent deaths. Patients were also often left alone in restraints, heavily drugged alone in isolation rooms. 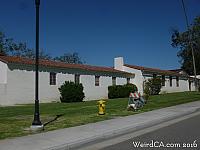 By the 1970s, the hospital came under a lot of criticism for its practices and came under investigation for some of the past actions. They were ordered to stop doing several of their procedures. Patient numbers began to dwindle slowly over the years until finally on June 30th, 1997, over sixty years after first opening, the hospital closed its doors.

Although the state flirted with turning the campus into a prison, neighbors objected and just five short years later the site became the 23rd campus in the California State University system, as CSU Channel Islands. The first classes were offered in the Fall of 2002. Although a lot of the campus is now used by the university, several buildings on campus still sit unoccupied and unused, long abandoned, deteriorating, haunted. 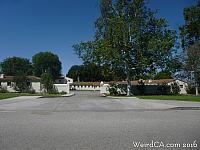 But the scars of the more than sixty years as an insane asylum took its toll on the location, as although the university likes to keep things quiet, the students and other visitors to campus tell a different story. Ghostly children have been heard laughing. Items have been said to disappear in one location only to reappear in other rooms. Poltergeist like activity such as having objects mysteriously be thrown at people have occurred. Doors have slammed shut, sometimes on people, and also mysteriously opened. Phantom mists that ignore the wind have been seen moving around campus at night. And residents have reported smelling odors that could only be that of a hospital. And if ghost children laughing isn't enough, the sounds of scratching on the walls in some of the buildings has also been heard. People have even reported taking pictures of windows into abandoned buildings and seeing "faces" staring back at them from the long unoccupied rooms. 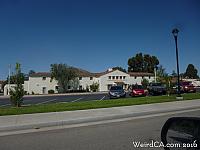 This phenomenon is nothing recent. Legend states that back in November 1962, the entire night staff was fired by the hospital. Their management believed that the employees were playing a trick on them by overturning beds, slamming doors, screwing with televisions, tampering with the lights. So to make it stop they fired all the night staff. Of course, the strange phenomenon didn't stop after the staff was fired, so management eventually blamed the incidents on an ex-patient who had apparently been breaking back into the hospital at night!

And then there are the ghosts. Numerous phantoms have been seen particularly around or in the bell tower. There is the ghost of a man who appears in the stalls of one of the women's restrooms, you can see his legs, only to disappear when you open the door. A woman around the bell tower asks for directions to the chapel before disappearing. In some of the abandoned buildings, students have reported running into a woman in a hospital gown who silently screams at them before vanishing. A ghostly janitor haunts the school; the sound of his phantom keys jingling alerting those to his presence. The bus stop near the bell tower is also haunted by a ghost. And with all these ghosts so far, it comes as no surprise that there's a woman in white. She is assumed to be a nurse who roams the bell tower's hallways only to disappear when approached. 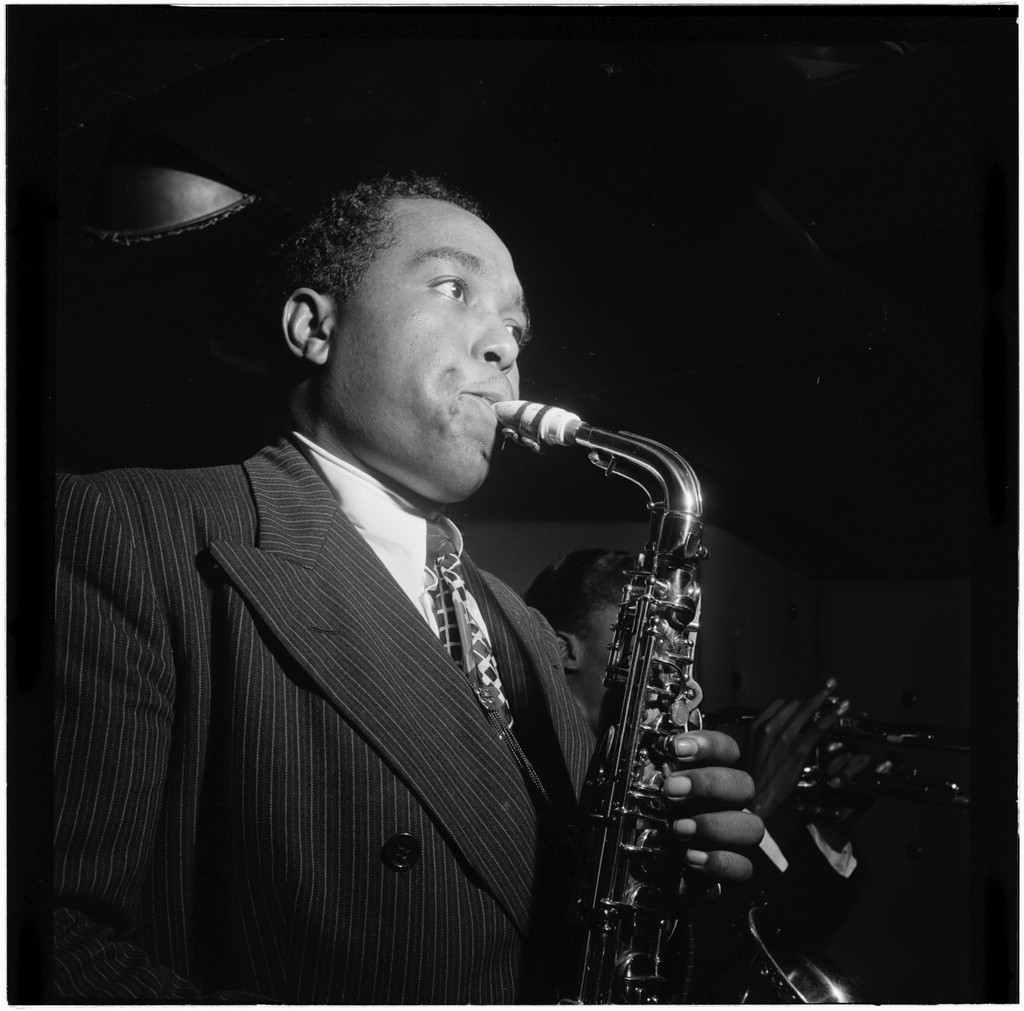 Perhaps the most famous of the phantoms is possibly jazz musician, Charlie "Bird" Parker who stayed as a resident for six months in 1946 / 1947. Parker had a big drug and alcohol problem and in June 1946 entered the lobby of Hollywood's Civic Hotel completely naked, playing his saxophone. He was sent back to his hotel room, where he lit a cigarette, fell asleep and subsequently then set his bed on fire. The judge sent him to the Mental Hospital. And upon his release, he recorded the famous song "Relaxin' at Camarillo". But Charlie Parker might be back, roaming the halls of the campus for it is said that people still here him play, late at night on the school campus, the haunting sounds of his saxophone.

Other minor rumors include the possibility that either the library is where the former morgue was located, the morgue having been torn down to make way for the eventual library, or there is an actual morgue located underneath the building still! How about doing research right above a morgue?

Hollywood has used the location multiple times over the decades as a filming location. Several members of the crews have quit over the years due to the strange occurrences that have happened to them while being on set.

A dairy was built next to the hospital in order to allow some of the patients to grow vegetables and / or work with the animals as a form of therapy. This is now mostly ruined, heavily vandalized, and very unsafe. It has become known as the Scary Dairy!

Lastly the location has been rumored to be that of the Hotel California of which the Eagles wrote and sang about in their famous song. The Eagles, of course, have supposedly denied this. "You can check out any time you'd like, but you can never leave."

Please note that the university does not like to talk about the spirits and ghosts that may be inhabiting the campus. They actively discourage it amongst the student population. Rumor also has it that they will suspend and possibly expel any student investigating the abandoned buildings on campus. So if you're a student, look into this at your own risk.