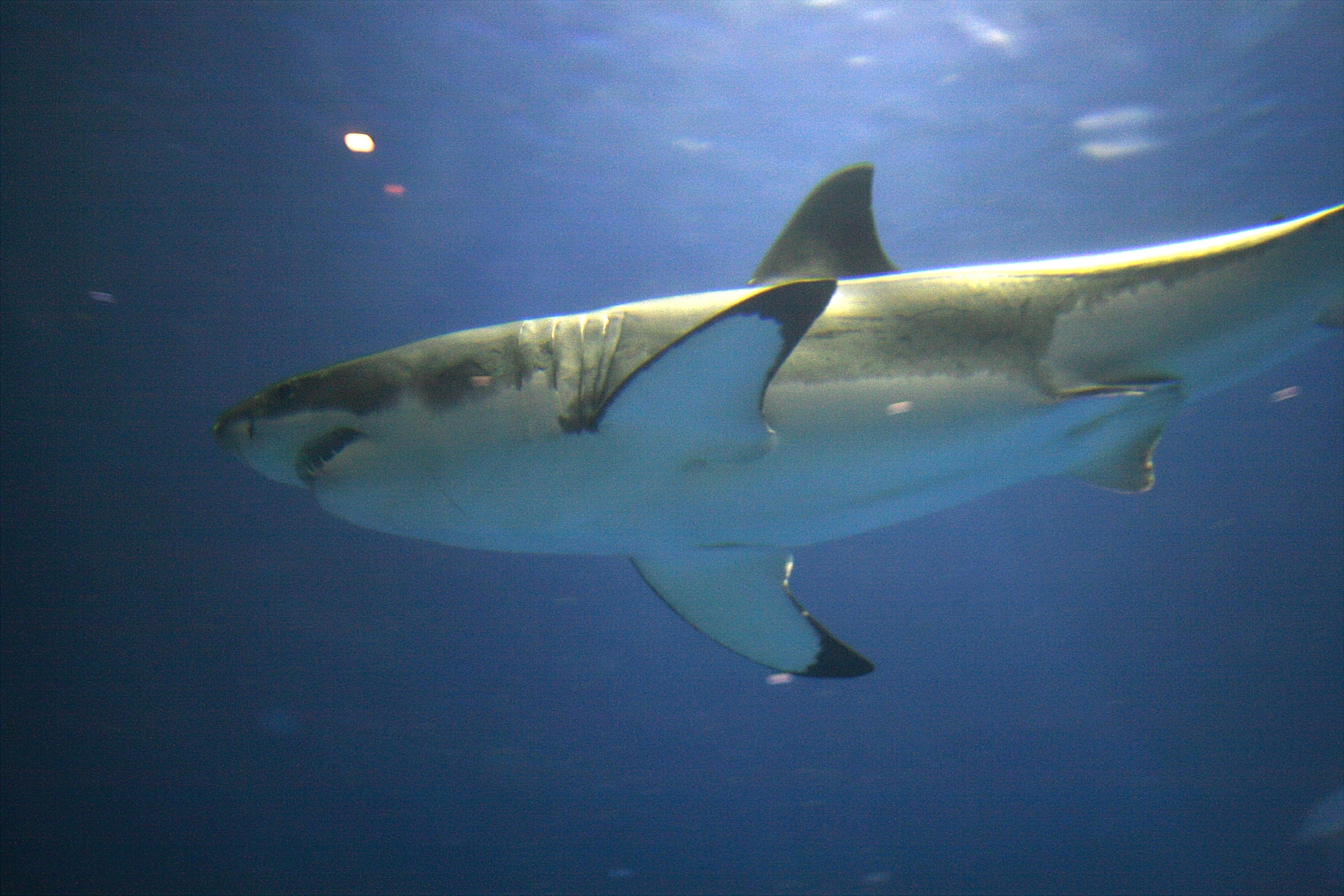 While not technically in California or even in California's waters, South of San Diego, down in Mexico, in the Gulf of California (also known as the Sea of Cortez), there is a rumor of a gigantic and elusive black shark swimming the waters. Said to be anywhere from twenty to sixty feet long, the ferocious predator is suppose to resemble a Great White, but instead has dark black coloring and a gigantic tail. It is called the Black Demon or El Demonio Negro. The Black Demon has been rumored to be very aggressive towards humans and reportedly attacked boats.

In 2008, a fisherman named Eric Mack reported having the Black Demon rock his boat. The tail fin of the shark was reported to stick five feet out of the water! Supposedly, in April 2012, an actual Great White that was almost twenty feet long and weighing two thousand pounds was found by fishermen in the Sea of Cortez. History Channel's television show, MonsterQuest, has also investigated appearances of the Black Demon. 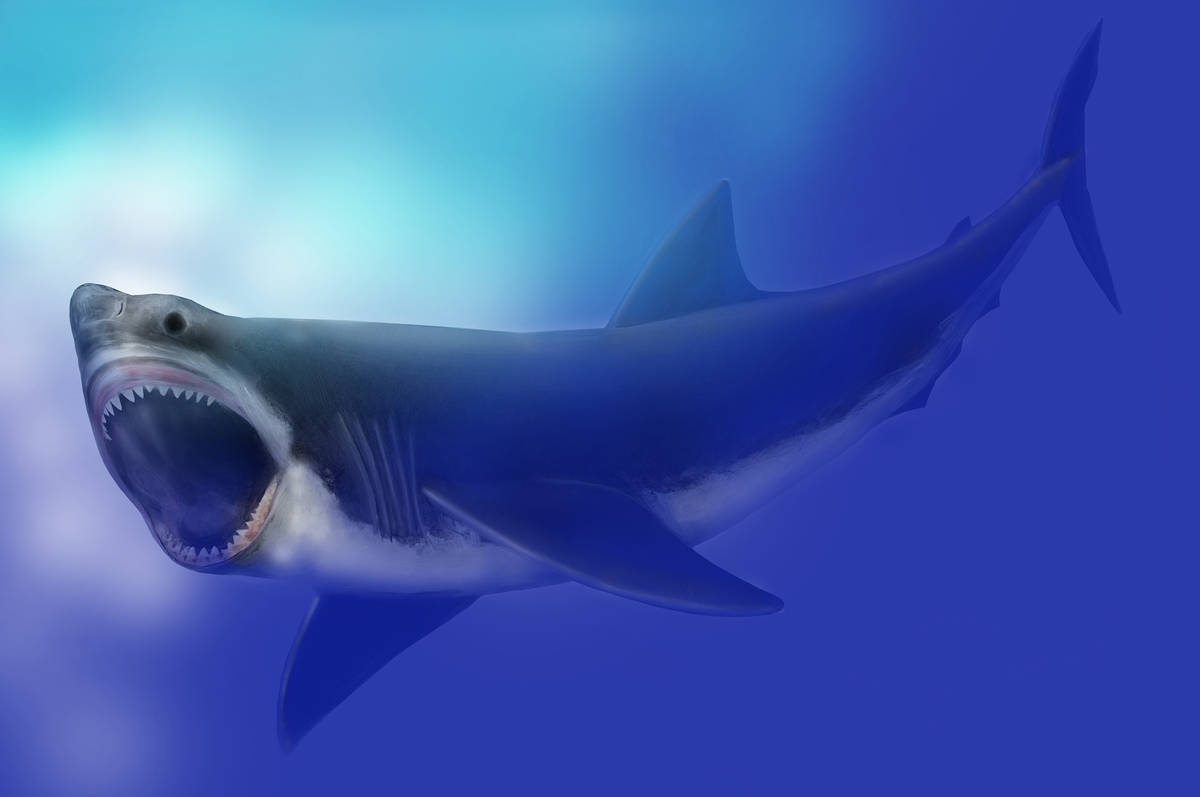 The ocean dwelling monstrosity, if it exists, has been suspected of being an over sized Great White, perhaps with melanism, which is the development of dark-colored pigment in the skin or the opposite of albinism. Other theories include a new species of shark, or perhaps even a left over Megalodon, the prehistoric shark, still swimming the ocean depths. The Megalodon shark is believed to have died out anywhere from 2.6 to 23 million years ago and was basically a gigantic bus sized version of the Great White! It's teeth have been found in several locations around California, particularly in Bakersfield at a dig-site called Sharktooth Hill Bone Bed. Legends that the Megalodon Shark still swims California waters have persisted for decades. There's even a fiction novel by Steve Alten entitled "MEG" published back in 1997 specifically about a Megalodon Shark terrorizing the California coastline.

Skeptics attribute most of the Black Demon reports to whale sharks, which are both larger than a Great White and darker in color. Whale sharks are the largest known living shark species (also the largest living non-mammalian vertebrate), but it is not aggressive, slow moving, and is a filter feeding shark. It swims along sucking up plankton.

Is the Black Demon a large Great White shark with dark coloring? Or is it a monstrous Megalodon Shark still living in waters near California. Or is it just the over active imagination of several sailors who just saw some innocent whale sharks? Regardless, if you see a large dark fin rising up out of the water, perhaps its best to be cautious. It could be El Demonio Negro!