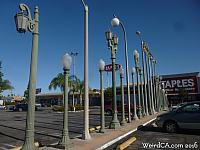 Located in the parking lot of a mini mall at the corner of Vermont Avenue and Santa Monica Boulevard is an art installation called Vermonica, named by joining the two street names. It was created in 1993 by artist Sheila Klein and consists of 25 individual streetlights. The lamp poles are lined up in the middle of the parking lot and showcase a variety of different lights from decades past in Los Angeles. Each is different and represents a different type of lamp used in different parts of Los Angeles. The oldest lamp dates from 1925, and the lamps are from the 1920s, 30s, and 40s. Each lamp has a small plaque at the bottom detailing what type of lamp it is. 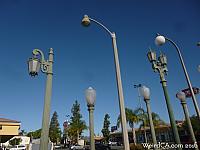 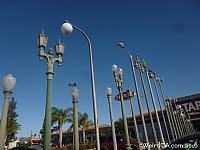 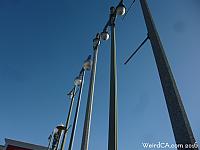 Vermonica was installed about fifteen years before Urban Light, another art installation located outside the Los Angeles County Museum of Art on Wilshire Boulevard. 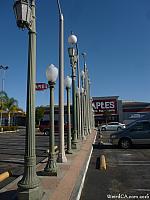 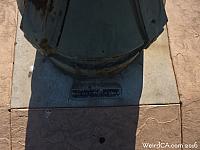 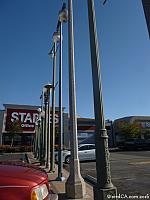